In July 2017 three research flights circumnavigating the megacity of London were conducted as a part of the STANCO training school for students and early career researchers organised by EUFAR (European Facility for Airborne Research). Measurements were made from the UK's Facility for Airborne Atmospheric Measurements (FAAM) BAe-146-301 atmospheric research aircraft with the aim to sample, characterise and quantify the impact of megacity outflow pollution on air quality in the surrounding region. Conditions were extremely favourable for airborne measurements, and all three flights were able to observe clear pollution events along the flight path. A small change in wind direction provided sufficiently different air mass origins over the 2 d such that a distinct pollution plume from London, attributable marine emissions and a double-peaked dispersed area of pollution resulting from a combination of local and transported emissions were measured. We were able to analyse the effect of London emissions on air quality in the wider region and the extent to which local sources contribute to pollution events.

The background air upwind of London was relatively clean during both days; concentrations of CO were 88–95 ppbv, total (measured) volatile organic compounds (VOCs) were 1.6–1.8 ppbv and NOx was 0.7–0.8 ppbv. Downwind of London, we encountered elevations in all species with CO>100 ppbv, VOCs 2.8–3.8 ppbv, CH4>2080 ppbv and NOx>4 ppbv, and peak concentrations in individual pollution events were higher still. Levels of O3 were inversely correlated with NOx during the first flight, with O3 concentrations of 37 ppbv upwind falling to ∼26 ppbv in the well-defined London plume. Total pollutant fluxes from London were estimated through a vertical plane downwind of the city. Our calculated CO2 fluxes are within the combined uncertainty of those estimated previously, but there was a greater disparity in our estimates of CH4 and CO.

On the second day, winds were lighter and downwind O3 concentrations were elevated to ∼39–43 ppbv (from ∼32 to 35 ppbv upwind), reflecting the contribution of more aged pollution to the regional background. Elevations in pollutant concentrations were dispersed over a wider area than the first day, although we also encountered a number of clear transient enhancements from local sources.

This series of flights demonstrated that even in a region of megacity outflow, such as the south-east of the UK, local fresh emissions and more distant UK sources of pollution can all contribute substantially to pollution events. In the highly complex atmosphere around a megacity where a high background level of pollution mixes with a variety of local sources at a range of spatial and temporal scales and atmospheric dynamics are further complicated by the urban heat island, the use of pollutant ratios to track and determine the ageing of air masses may not be valid. The individual sources must therefore all be well-characterised and constrained to understand air quality around megacities such as London. Research aircraft offer that capability through targeted sampling of specific sources and longitudinal studies monitoring trends in emission strength and profiles over time. 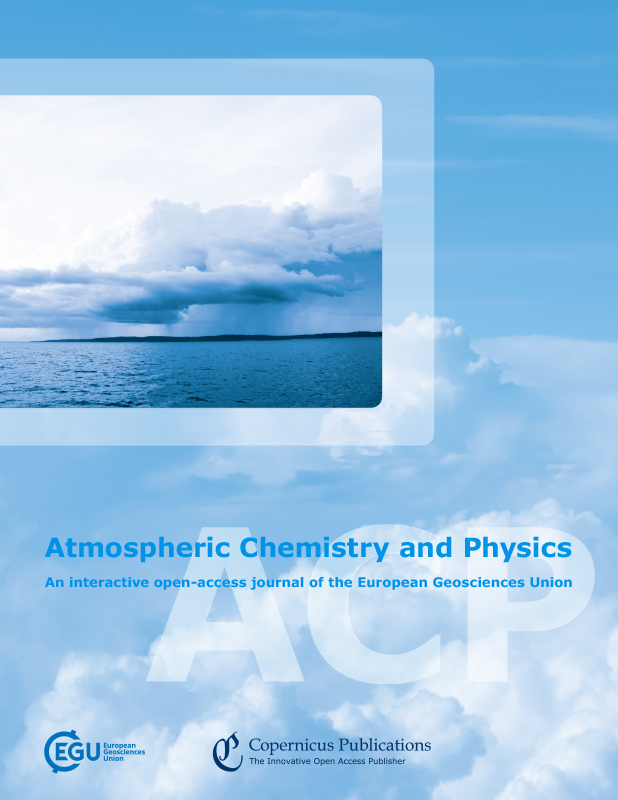