The 1st General Assembly and Executive Board meetings of the EUFAR AISBL - an international not-for-profit association under Belgian law - took place from 10 to 11 October 2017 in Brussels, at the EUFAR AISBL registered office hosted by the DLR Office, 98 rue du Trône.

The meetings aimed to bring together representatives of the eight founding organisations of the AISBL (in alphabetical order of their home country: VITO, CzechGlobe, CNRS, Météo-France, ONERA, DLR, University of Warsaw, Met Office) and invited guests to start operating the EUFAR AISBL to be formally constituted in late 2017 or early 2018. Four other partners of the EUFAR2 consortium are candidates for admission: CNR, INTA, TAU, FUB, and University of Chieti-Pescara also wish to join the AISBL.

During the GA meeting, the GA President and Vice-President, EB members, EB Chair and Vice-Chair and Executive Secretary were elected and the internal regulations signed. Each of the founding organisations expressed their expectations with respect to the AISBL and invited guests were requested to express the motivation and report on progress in joining the AISBL of their organisation candidate for admission.

The lists of GA representatives appointed by the organisations and EUFAR AISBL elected members are provided in the following tables:

The EB meeting was devoted to the discussion on the 4-year activity plan of the AISBL where networking activities and joint research activities - see the call for JRA expression of interest - need to be defined  within the scopes of AISBL self financing and potential external funding. Both EB and GA will meet again during the 5th and final EUFAR2 General Assembly meeting (22-26 January 2018, Lugo, Spain) to finalise and adopt the activity plan respectively.

It's just the beginning of a great adventure !

Next: EUFAR trained next generation researchers in airborne measurements 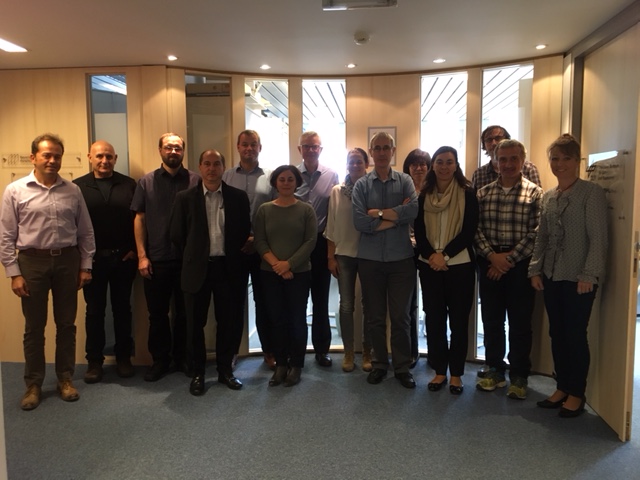 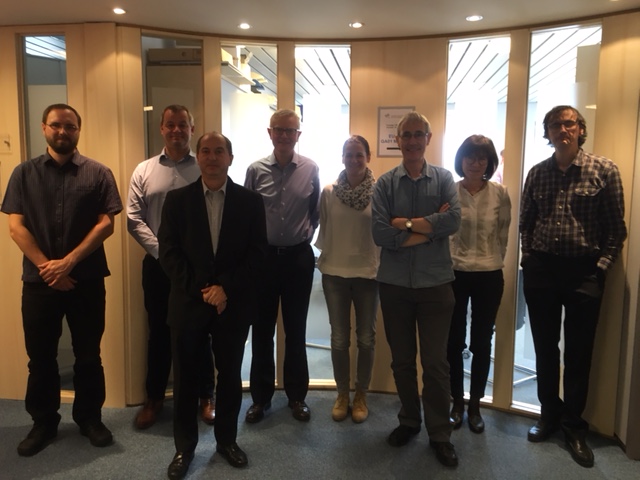 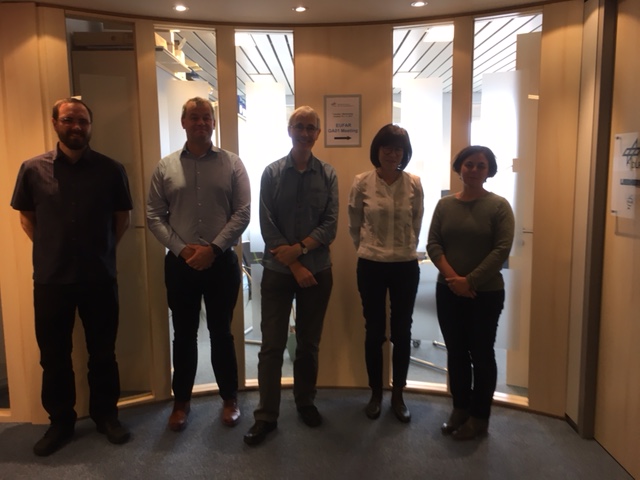 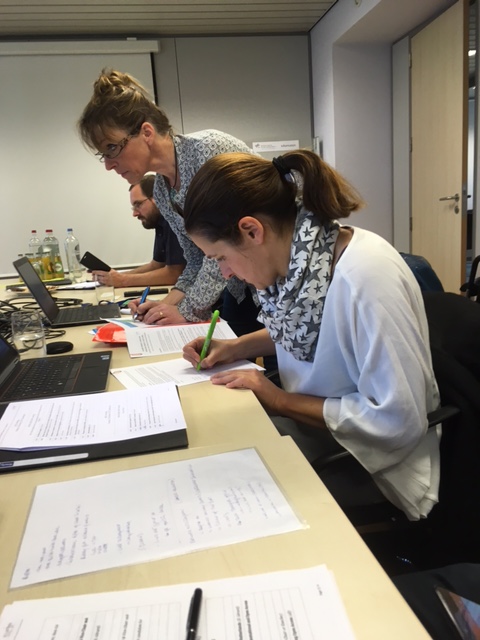 Signature of the internal regulations by Stefanie Holzwarth 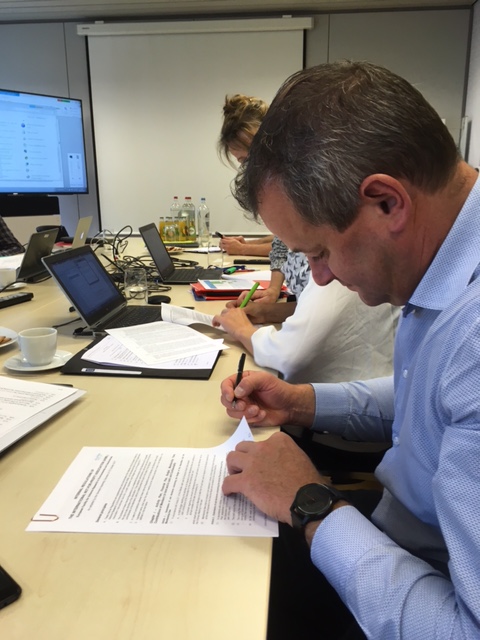 Signature of the internal regulations by Steven Krekels 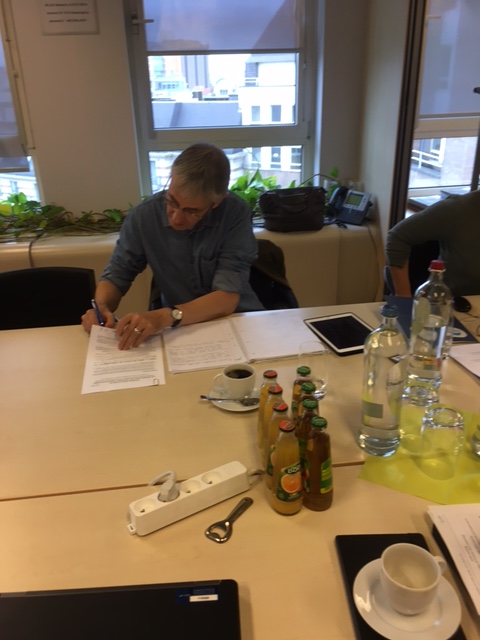 Signature of the internal regulations by Phil Brown