During the month of August 2015, EUFAR supported two airborne remote sensing projects in Iceland. Both flight campaigns were performed by NERC ARSF’s Dornier DO228, and airborne VNIR-SWIR-LWIR-TIR hyperspectral data, LiDAR and digital photography data were collected. The two projects were clustered with a pre-existing campaign studying Hekla, one of the country's most active volcanoes, in south-west Iceland.

The first project called HIDHAZ_N_ICELAND (“The hidden hazard of melting ground-ice in Northern Iceland”) aims to study the role of melting ground ice in triggering landslides and to assess the risk of such failures to infrastructure and population. For this project airborne data were collected in northern Iceland over 1) a ~500,000 m3 landslide that happened in 2012 (Móafellshyrna), which was caused (in part) by melting ground-ice, but luckily was away from any habitation, and 2) over Siglufjörður town, where there is a potential risk from future landslides.

For the second project called HOLUHRAUN_HAZ (“Assessing the hazard and testing our understanding of environmental and geophysical responses from emplacement of a large volume lava flow field”), the aerial data were collected over a new flood basalt eruption in central Iceland, which was emplaced between August 2014 and February 2015. The data will enable more precise quantification of the lava volume and thickness along with characterisation of surface structures, degassing and cooling of a volumetrically significant lava flow field in a rift setting. 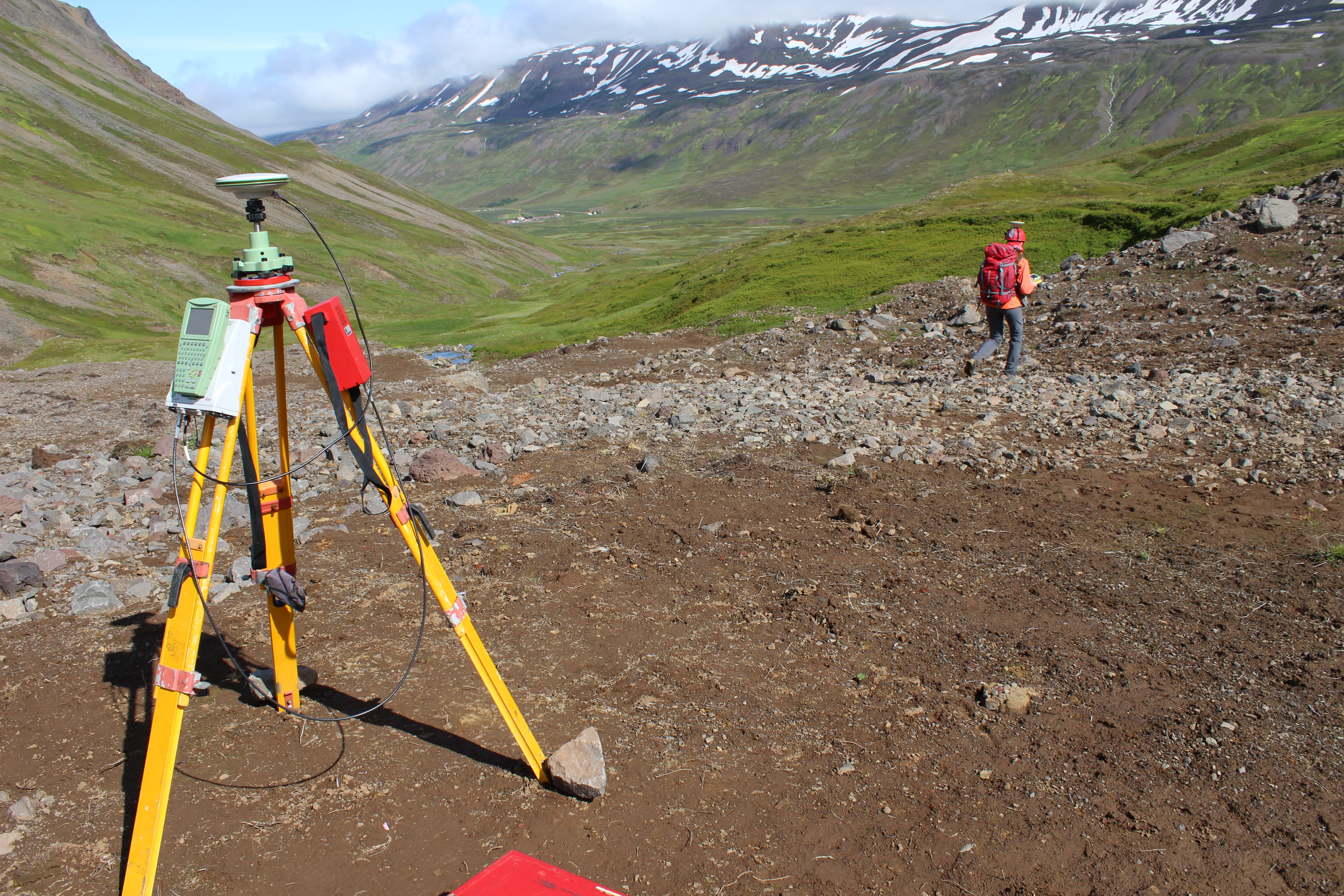 Next: Launch of the EUFAR Flight Finder Tool