EUFAR International Conference on Airborne Research for the Environment (ICARE 2010)

For the 10-year anniversary of EUFAR, an international conference was organised in October 2010 Toulouse at the Météo-France conference centre. Scientists involved in airborne research were invited to exchange experience and contribute to a forward-looking development strategy on user requirements targeting aircraft and instrument operators, with a special focus on open access to airborne research infrastructures, joint development of a heavy-payload and long endurance aircraft, availability of a stratospheric aircraft in Europe and the development of UAS for environmental research.

The conference also organised an exhibition of a range of research aircraft, following the scientific sessions, where decision makers were informed of the recommendations made during the plenary sessions on the future of airborne research for geo- and environmental sciences. Decision makers were also invited to visit the research aircraft on display from both Europe and the US, assist inter-calibration flight experiments, and had the opportunity to debate upon the benefits of open access and the constitution of a sustainable structure for the coordination of the European fleet of aircraft dedicated to research.

The aircraft exhibition was open to the public except for one day during the conference when it was reserved for institutions and professionals. With most of the research aircraft from Europe and beyond being based at the Francazal airport in Toulouse during ICARE, the operators benefited, for the first time, from a unique opportunity to inter-calibrate their measurement systems. SMEs involved in airborne equipment were also invited to advertise their know-how and their most sophisticated products, and they were able to make contact with a various aircraft operators and academic laboratories involved in airborne measurements. Finally the public, by visiting grounded instrumented aircraft and remotely participating in real research flights, were able to gain a better understanding of the rationale for the development of cutting edge airborne research infrastructures. 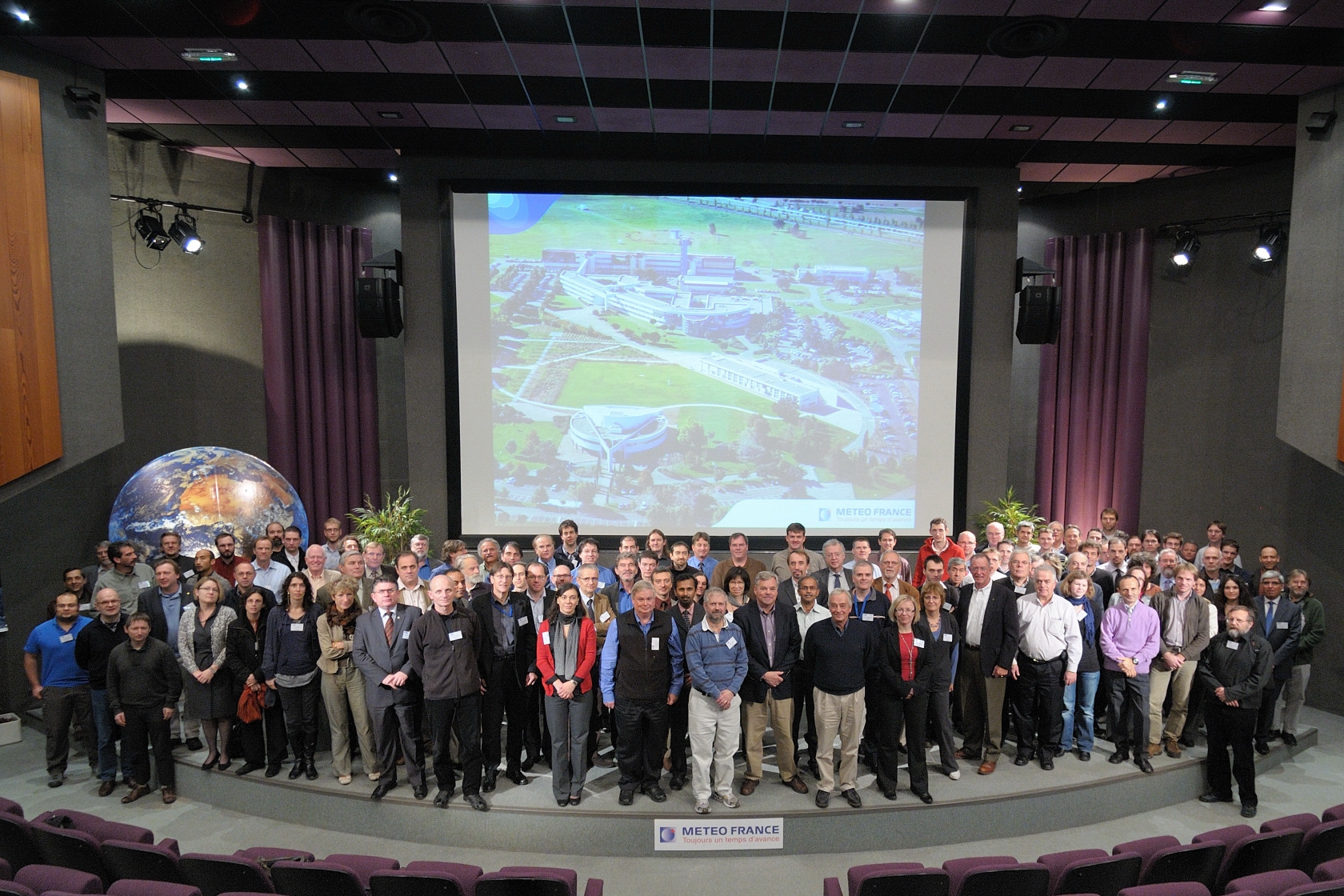